It will be done in 5 Parts.

. Our Mission is to continue the reseach that will someday make modern solid and liquid burning rockets obsolete. 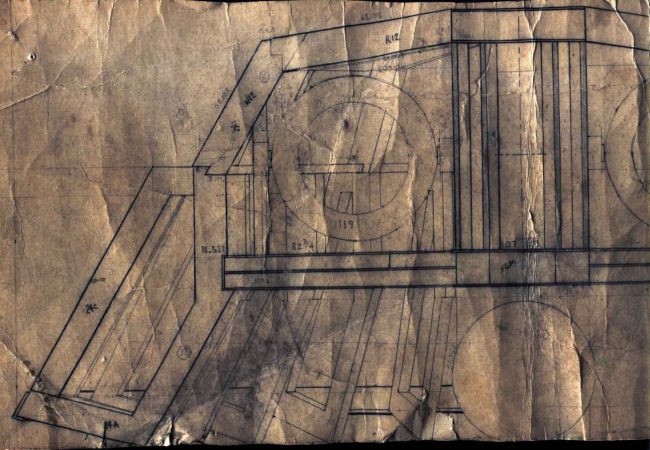 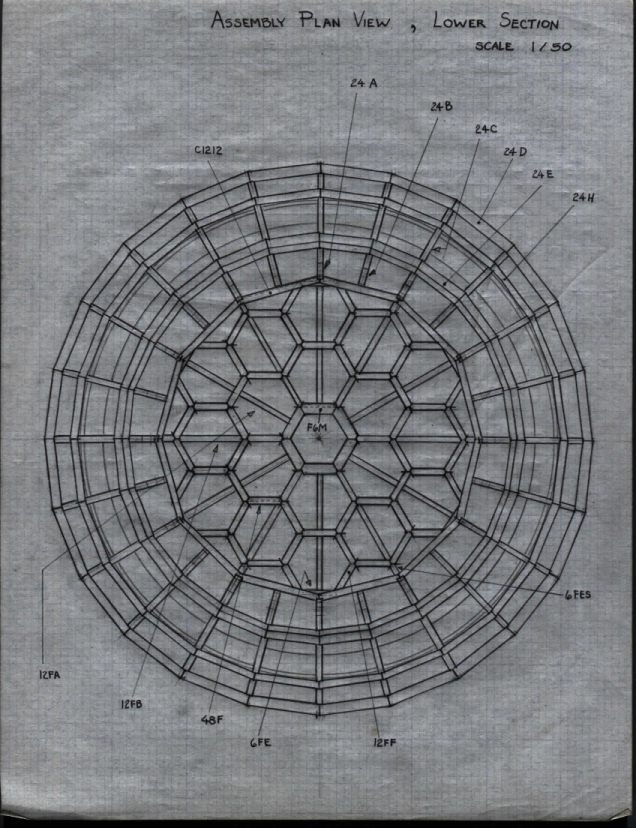 Back to Vaughn's homepage